May all of our Veterans feel honored today!

HomeBlogUncategorizedMay all of our Veterans feel honored today!

Anthem resident and chief engineer, Jim Martin, aligned the five pillars so that at precisely 11:11 a.m. on Veterans Day (November 11), the sun’s rays will pass through each of the five pillars’ elliptical openings to illuminate a glass mosaic medallion of the Great Seal of the United States. 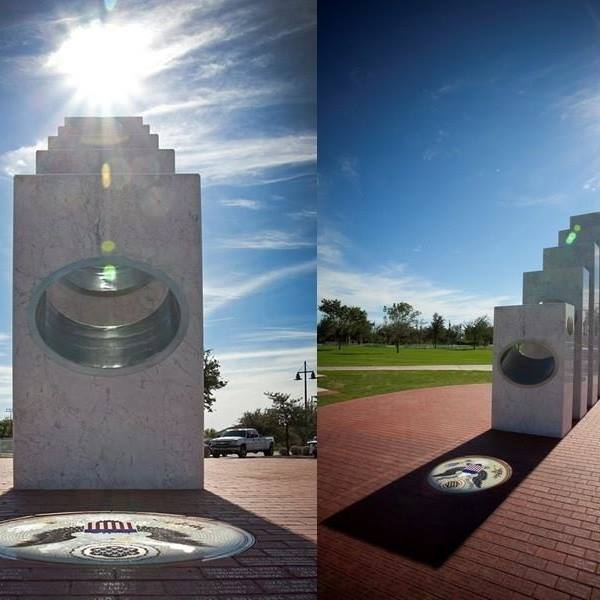